Our Gurkar, ‘Vishwa Konkani Kala Ratn’ Eric Bab Ozario was the Chief Trainer, ably assisted by ‘Konkani Abolem’ Joyce Bay Ozario (on the vocals) and Bab Dylan Caldeira (on the guitar and vocals). 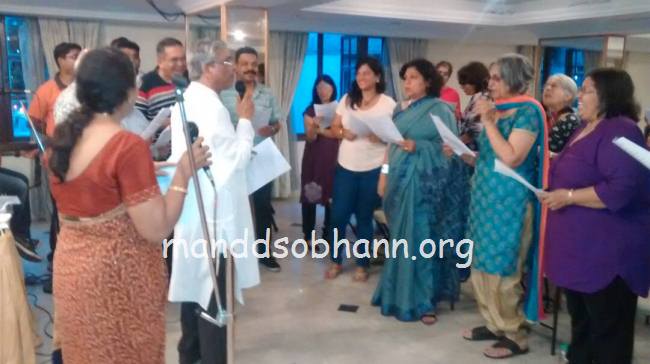 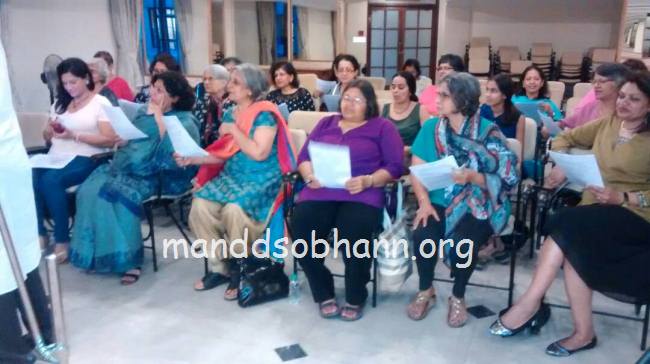 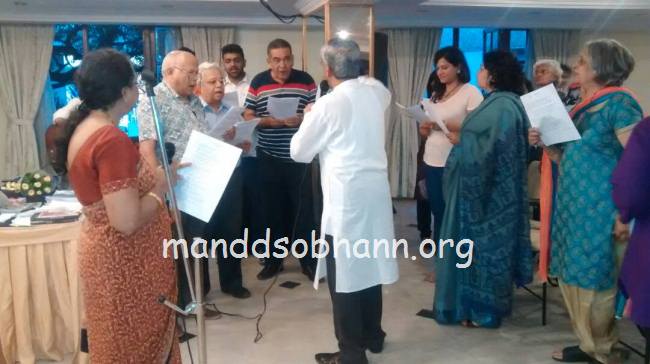 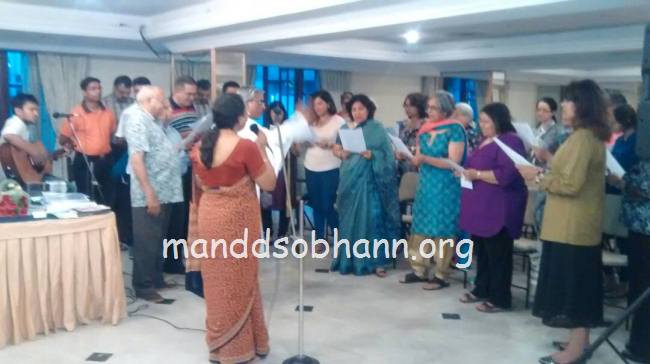 All participants found the workshop very useful, fruitful and satisfying. They even suggested that such workshops should be held among Konkanis all over the world, including in the U.S.A., so that Konkanis would be made aware of their rich cultural traditions and heritage. 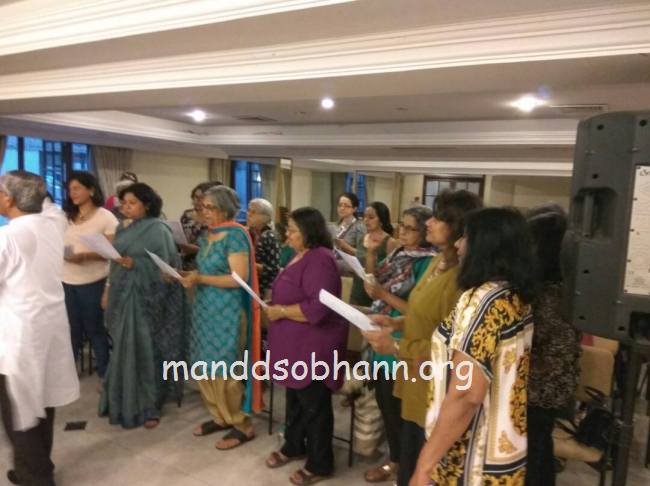 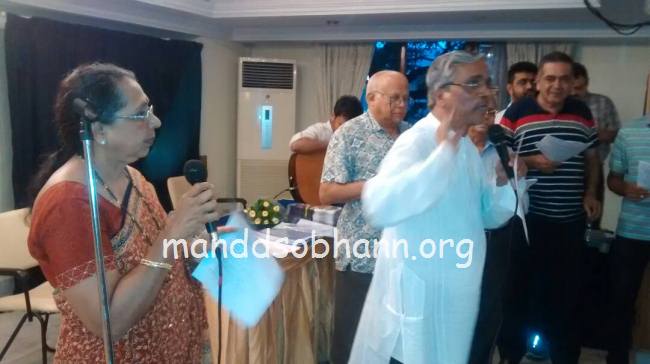 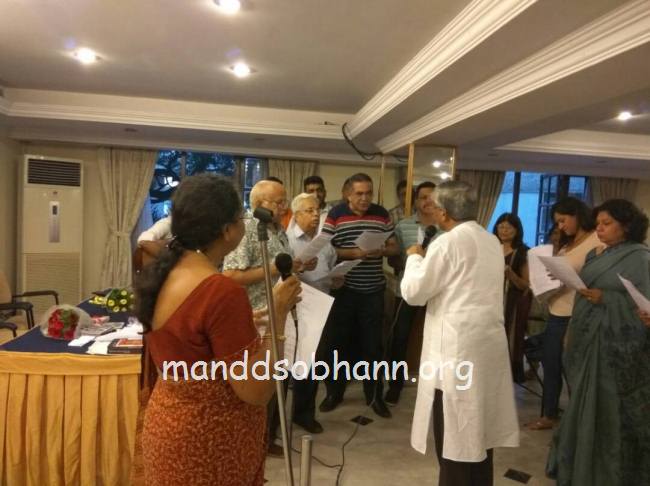 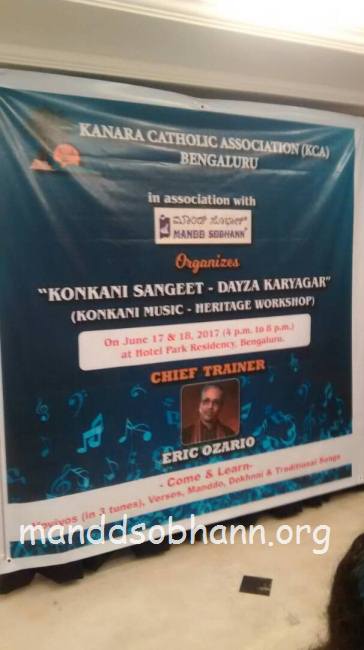 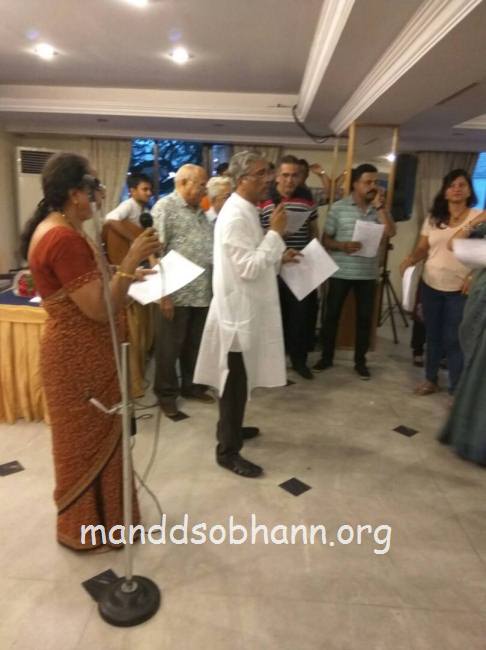